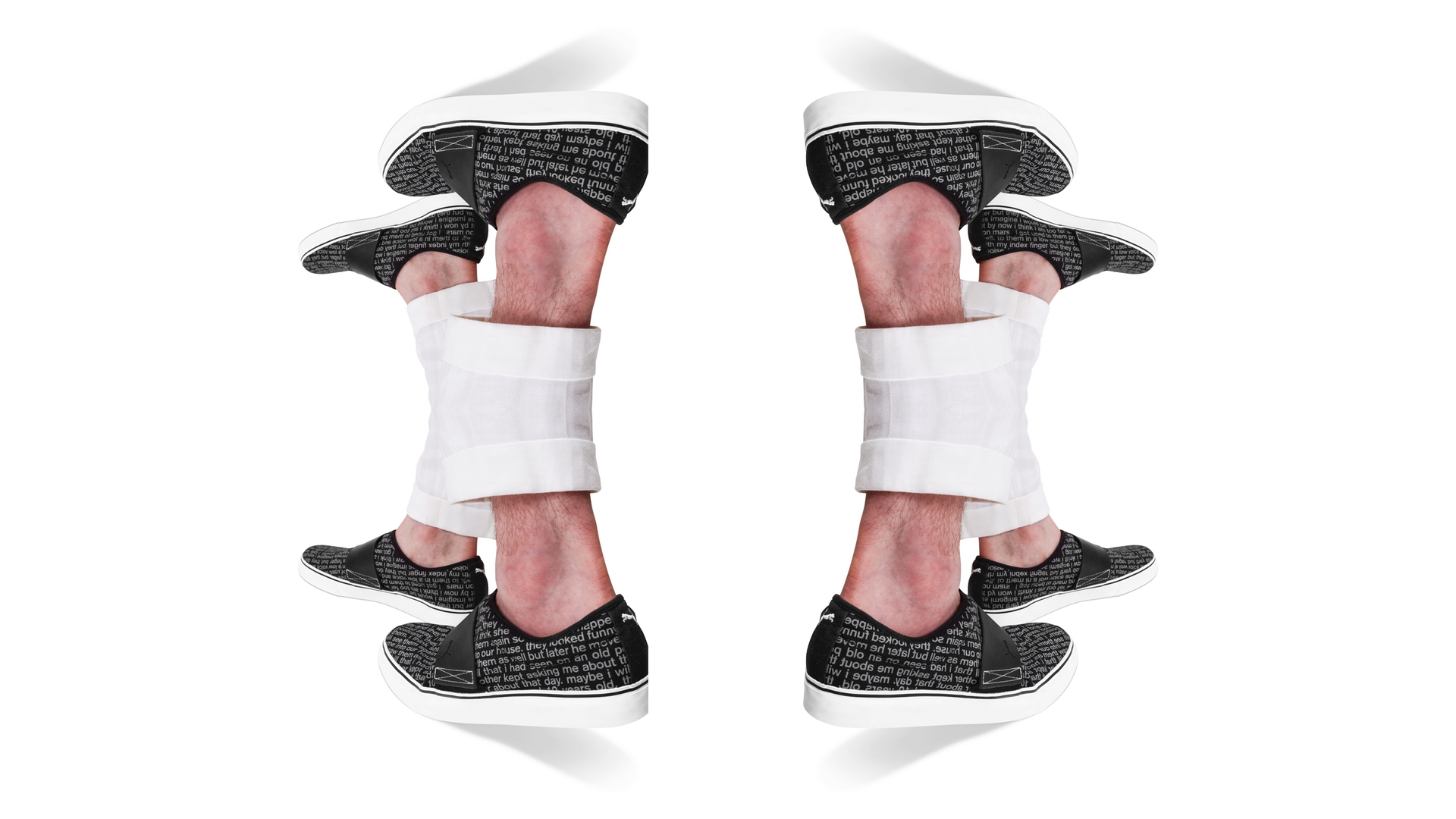 karlssonwilker designed three versions of the popular El Rey model, which were sold worldwide: the first one, Waytogo, in which the arrows indicate where to go, the second one, Story Time, for which Hjalti wrote a short story about his grandma for the left shoe, and Jan wrote a short story about a space man’s friendship with an ant for the right shoe, and the third version, Earthlings, is peaceful at the tip of the shoe, with the heel full of murder and deceit.

Audio Commentary Jan and Hjalti talking about the El Rey collection (1:02)
Next